Statement for deputies of the European Parliament 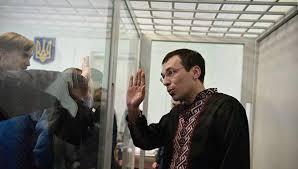 Vasil Muravitsky is detained since August 1st, 2017 by the Security Service of Ukraine (SBU) under charges of state treason, infringement of the territorial integrity of Ukraine, incitement of hatred and support for terrorist organizations, as announced by the SBU`s press secretary through his Facebook account. Vasil Muravitsky was working on disclosure of the corruption of high-level officials. The Journalist is facing a possible 15-year jail sentence. The NGOs Reporters without Borders, based in Paris and Committee to Protect Journalists, based in New York are appealing for the immediate release of Muravitsky; Harlem Désir, OSCE Representative on Freedom of the Media, in the OSCE Regular Report to the Permanent Council for the period from 18 of July 2017 to 9 of November 2017 expressed their concerns over the situation of the imprisoned Ukrainian journalist Vasiliy Muravitskiy; at the end of December 2017 Denis Krivosheev, Deputy Director for Europe and Central Asia at Amnesty International appealed to “the Ukrainian authorities for immediately and unconditionally release of Vasyl Muravytskyi and put an end to persecution of journalists, bloggers and other dissenting voices”.

In December 2017, 25 members of the European Parliament from 6 political groups and 12 EU Member States signed an open letter calling for the immediate release of Ukrainian journalists Dmitry Vasilets, Yevgeny Timonin and Vasily Muravitsky. The open letter was initiated by five members of the European Parliament: Jiří Maštálka, Eleonora Forenza, Konstantina Kuneva, Tatjana Zdanoka and Javier Couso Permuy. Two of three Ukrainian journalists, supported in the open letter to Ukrainian authorities in December last year, namely Dmitry Vasilets and Evgeny Timonin, after more than 2 years of detention in custody were returned recently to their homes in Kiev. Three weeks ago the Court of Appeal of Kiev cancelled the verdict of the Andrushevsky court of first instance and decided that the case is to be reconsidered in the first instance. According to the court decision concerning the further detention of the journalists it is known that the court took into account serious concerns about the case from the side of European institutions. During the further new court process the journalists, Dmitry Vasilets and Evgeny Timonin, will stay under home detention. But there is no change in the situation of Vasil Muravitsky. Moreover, recently there can be observed even more tension. His legal defenders are receiving death threats, the police is very passive in providing security and public order during court hearings, and the temperature in his jail cell is inappropriate low, which causes deterioration of his health. Besides the absurdity of his accusation, also rough procedural mistakes were admitted in his case. Such as, one of the defenders of Vasil Muravitsky didn’t receive access to the materials of the pretrial investigation (the discovery of criminal proceedings prior to the preparation of the indictment) and as a result couldn’t provide any additional information to the materials of the investigation, couldn’t initiate investigative actions and etc. The principal of parts equality wasn’t fully provided.

Next court hearing about the case of Muravitsky is planned on 29th of March. It is very much obvious, that public attention from the European politicians is helping a lot in approving the situation in the cases of the arrested journalists. And we keep it for possible, that organizing the events on the problems of Freedom of speech in Ukraine, collecting signatures in support of the persecuted journalists in the national Parliaments, as well as in the European Parliament, and simply mentioning publicly the names of the journalists suffering from the court harassment, can positively influence on the particular situations and on the situation in Ukraine in general.

We are ready to keep providing you with all information. 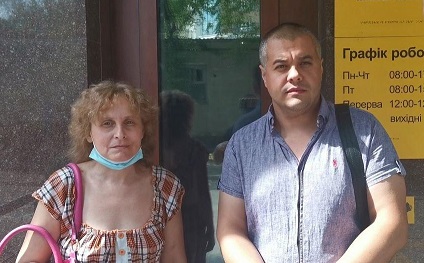 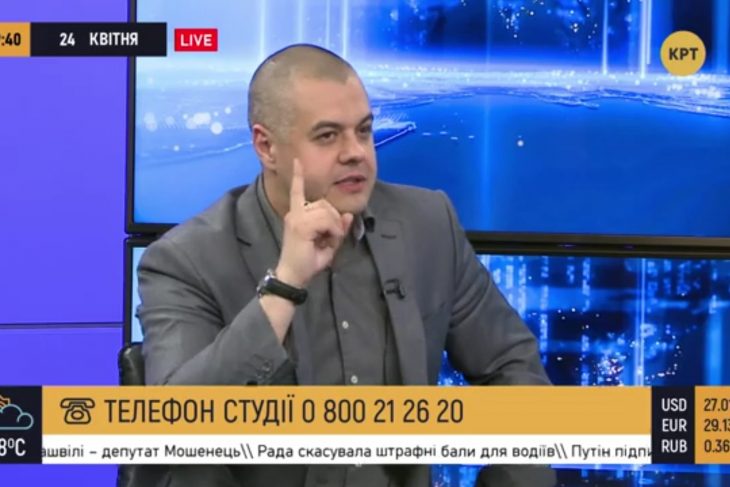 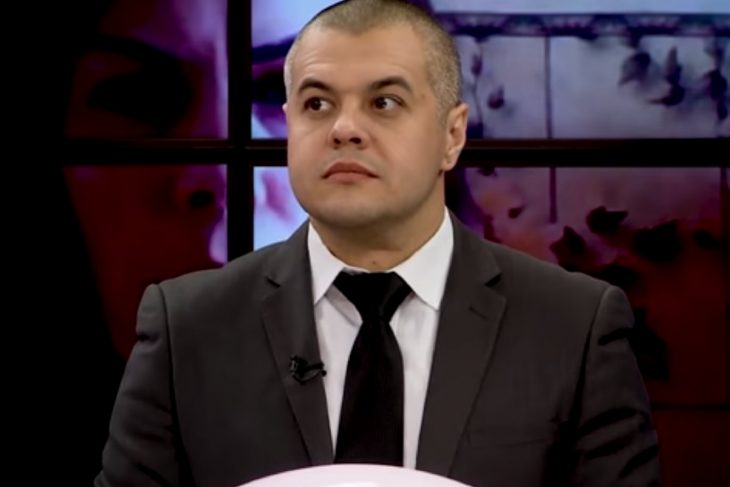 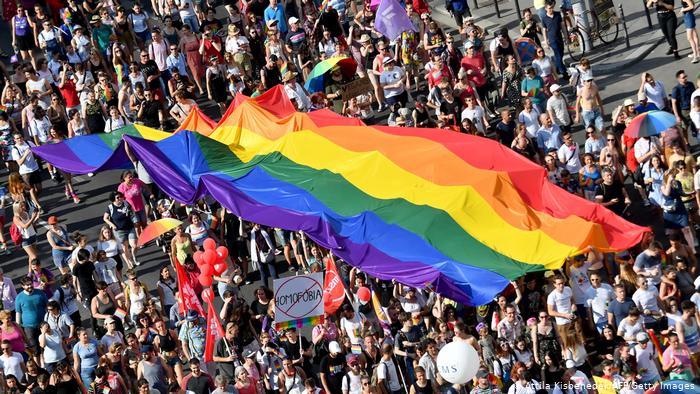 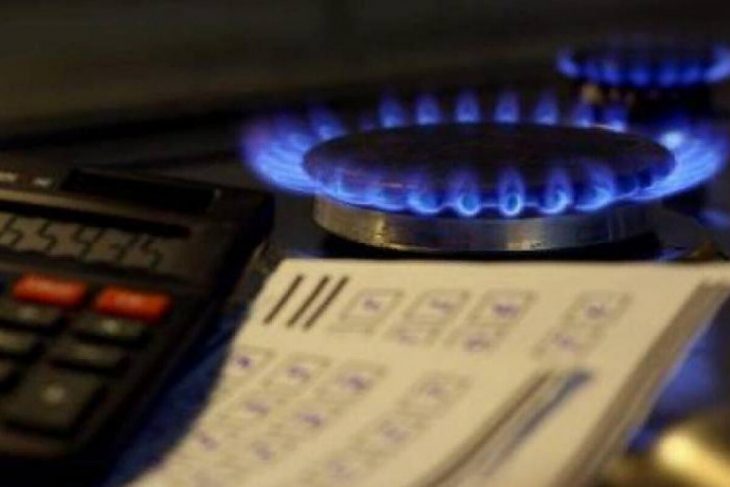 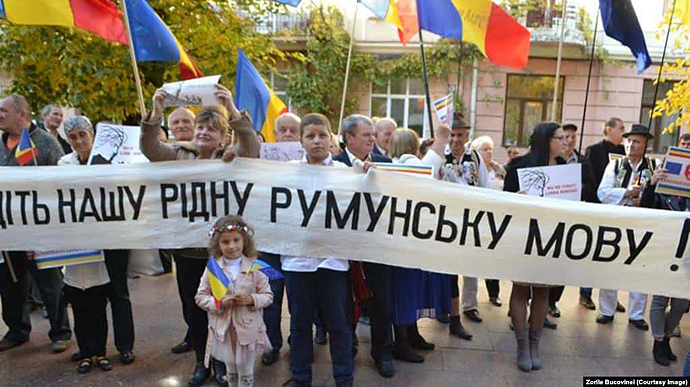 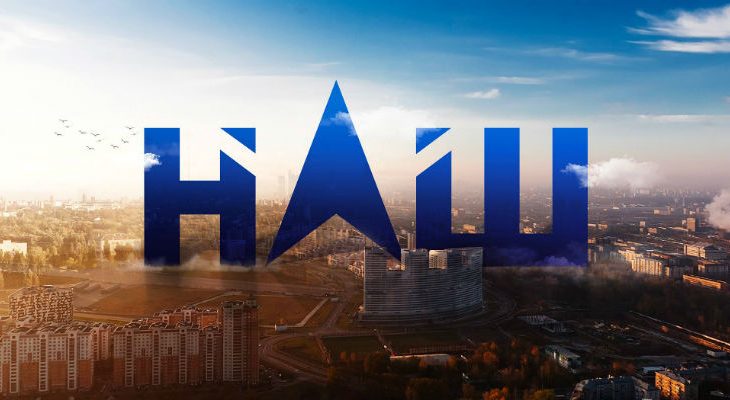 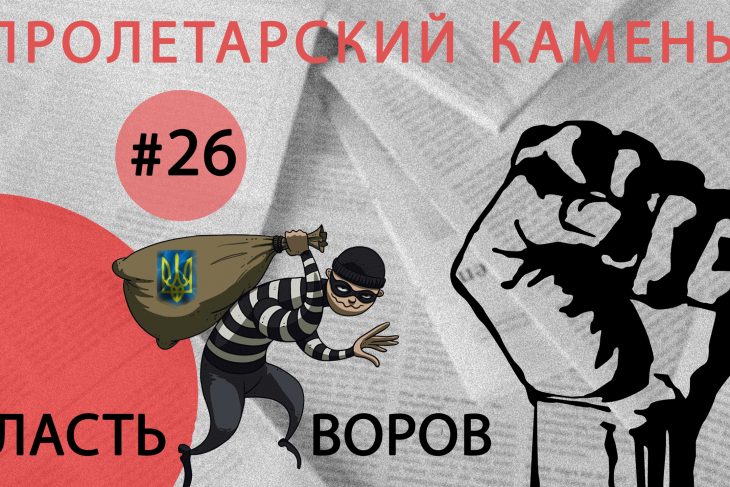 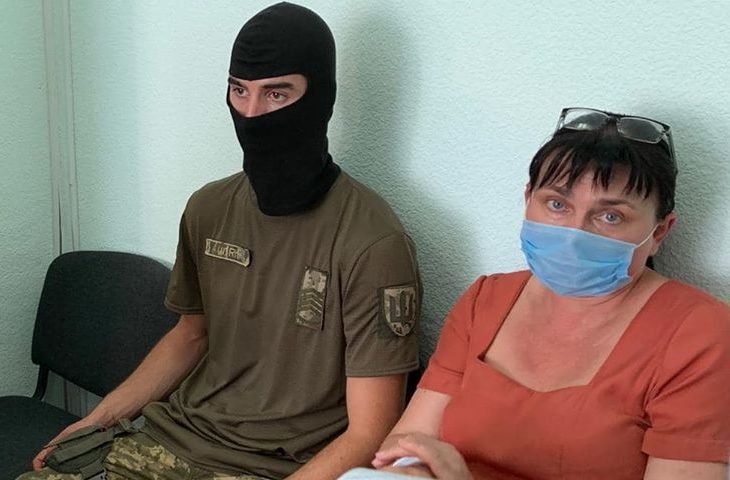